If you are a Catholic, you may know that the Pope is visiting the USA now. You can read a New York Times excerpt of an article here, and practise for the CAE exam by completing the article with the missing words.

Posted by Unknown at 7:50 AM No comments: 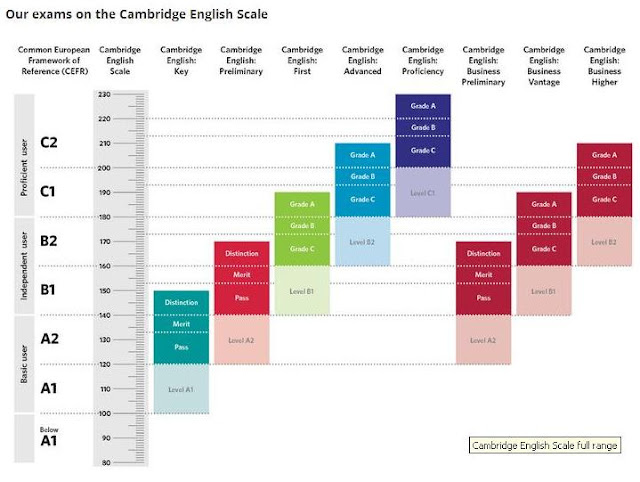 You can watch this video which introduces the Cambridge Englis Scale

Email ThisBlogThis!Share to TwitterShare to FacebookShare to Pinterest
Labels: about the exam, video

Complete the following text with the words that are missing.  The words you need are function words, so words that help you to coordinate ideas, or to make a coherent sentence. 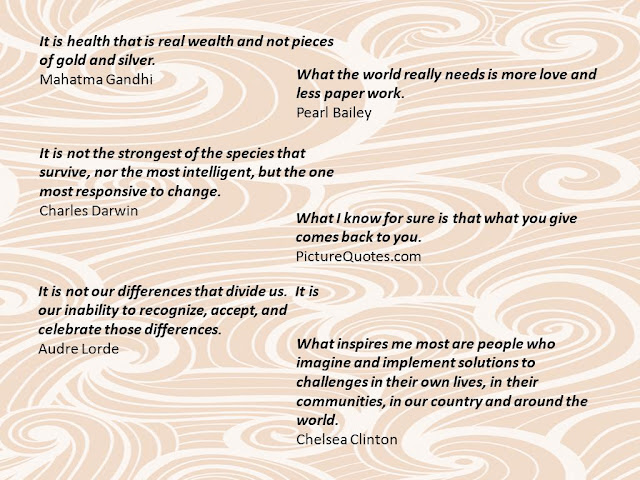 Examples:
What helps her relax is listening to classical music.
What they hated more was his insolent remarks.
They needed money, so what they did was to ask relatives to invest in their project.
The school was in a catastrophic state, so what the teachers did was to go to the media to make this public.

You can practise this topic with the following exercises:

Rewrite the sentences using cleft structures with IT or WHAT.
Posted by Unknown at 6:03 PM 11 comments:

Email ThisBlogThis!Share to TwitterShare to FacebookShare to Pinterest
Labels: Grammar

I've found this publication which lists the different types of writing pieces candidates may be asked to produce during the CAE examination.
I hope this guide, which contains examples of each type, may be useful.
The link to access the guide is: http://issuu.com/sinead78/docs/cae_writing_guide
Posted by Unknown at 7:40 PM No comments:

Email ThisBlogThis!Share to TwitterShare to FacebookShare to Pinterest
Labels: Writing

Another activity to practise Use of English for CAE exam, part 2 or structural cloze.  Remember that what you need to complete the text are words used to put a sentence together, i.e. the 'structure' or 'function' words.  For example: auxiliares, articles, determiners, conjunctions, prepositions, etc.

Go to the exercise »
Posted by Unknown at 9:00 AM No comments:

Email ThisBlogThis!Share to TwitterShare to FacebookShare to Pinterest
Labels: Use of English part 2


The exercise below talks about the topic of volcanoes and it also allows you to practise part 2 of the Use of English (paper 3) of the CAE exam.

Go to the exercise »
Posted by Unknown at 9:00 AM No comments:

To be successful in your CAE exam you need to practise a lot.  The more you do it, the better your results will be.  I've found these sites where you can practise on line.  It's great, because you have instant feedback.  Why don't you try them?
Cambridge CAE on Facebook
Exam English
Flo-Joe
International House Bristol
Sample online exam
Hibernia Language Institute
English Tests